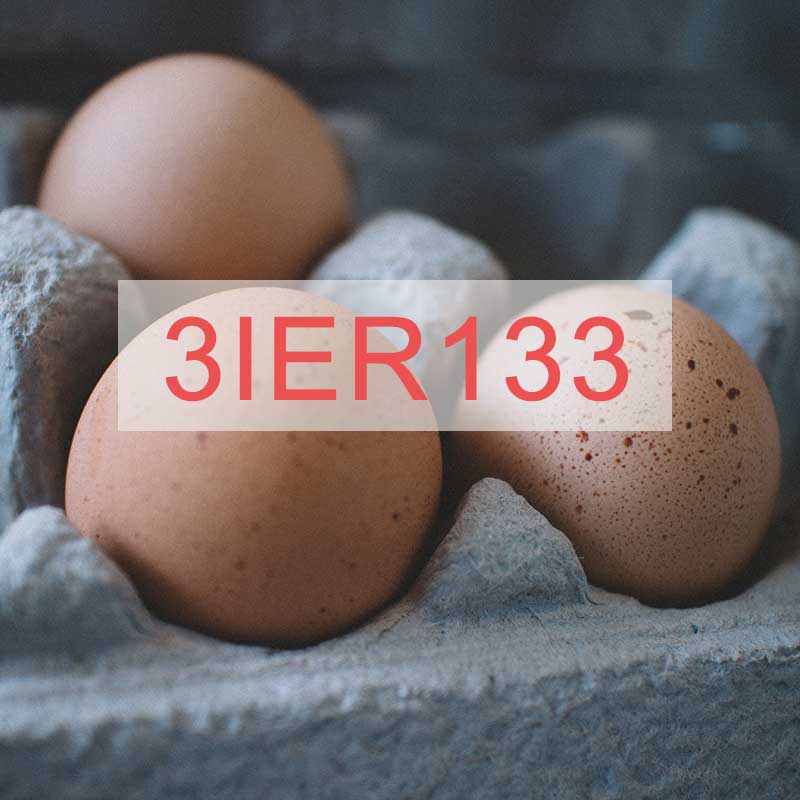 Your eggs have come from Fergal McEntee, Knockaturley Eggs,Co. Monaghan (3IER133 – Knockaturley). Fergal, a qualified electrician, has been involved in hens since a young boy helping his parents after school and at weekends. He built his first hen house in late 2011 and has been contracted with Belview since August 2014. In September 2015 Fergal went on to build a second hen house and is now our largest contracted egg producer. Fergal has plans to extend his production in the coming years. Both houses are approved by the Department of Agriculture, Food and the Marine and are certified with Bord Bia under the Sustainable Egg Assurance Scheme. 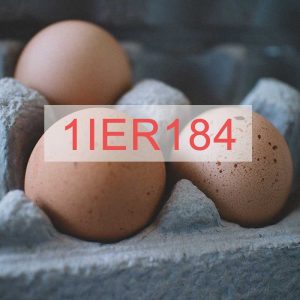 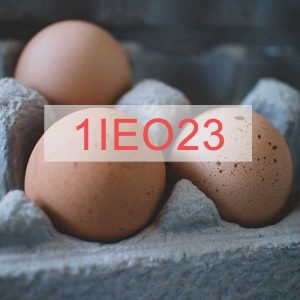 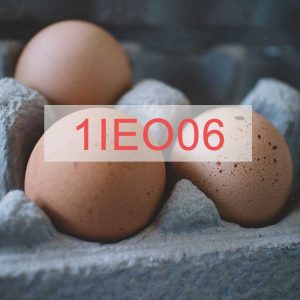 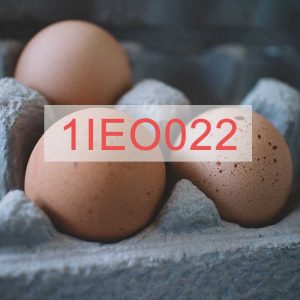 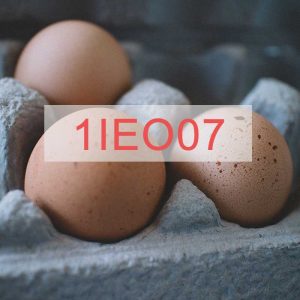 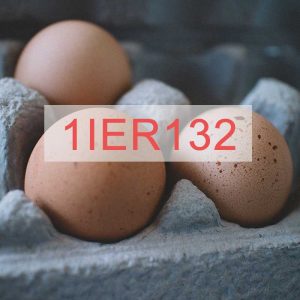 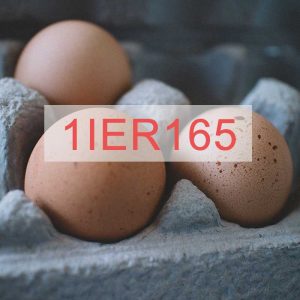 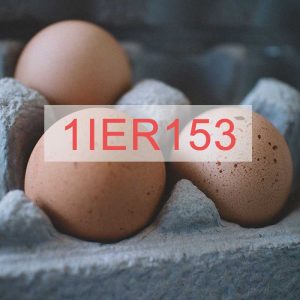 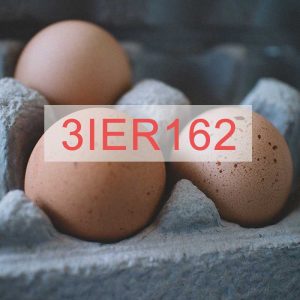 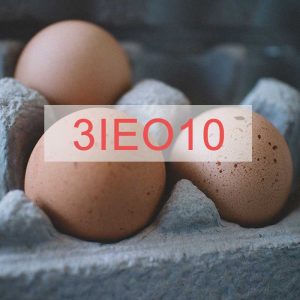 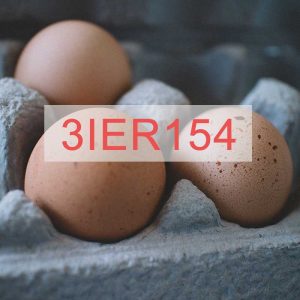 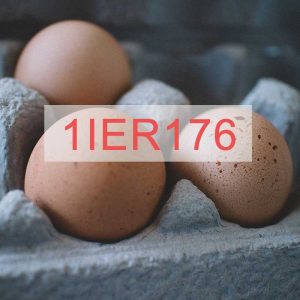