In a wide dish, whisk the egg, milk and vanilla or cinnamon together. Coat one side of the bread slices in the liquid, then carefully flip them over and leave them to soak for 1-2 mins. If the bread isn’t very fresh you can leave for a few mins more. You want the eggy milk mixture to be absorbed into the bread but not so much that it falls apart.

Cut the bread on the diagonal and divide between 2 plates, then add your toppings. A drizzle of honey or maple syrup works really well, or a sprinkling of cinnamon mixed with sugar. Add some jam, fruit compote or a few slices of fresh fruit or berries if you like. You can even turn it into dessert with the addition of crème fraiche or ice cream. 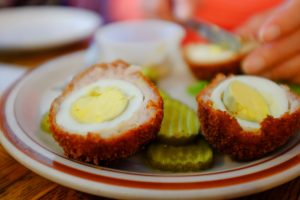 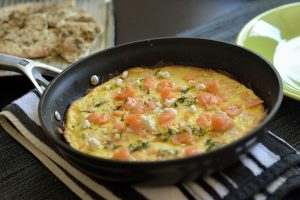 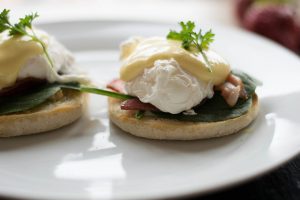 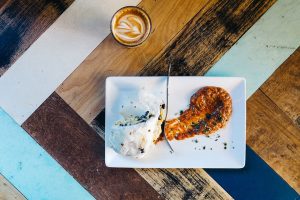 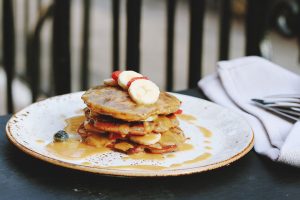